How To Overcome Startup depression and anxiety

How To Overcome Startup depression and anxiety

Apparently, 2018 is coming to an end but you haven’t made a dime with your creative skills or hustle attempts neither have your business idea seen the light of the day.

It can be depressing, especially when you had high hopes of a better year.

Last year, I believed 2018 will be better. Earlier this year I pictured a beautiful income I should be making before it comes to an end.

We are less than a month away to a new year and I haven’t come close to earning just what I foresaw.

Startup Depression; What is Your Story?

Depression is real and I’m pretty sure it’s so close to getting hold of some individuals who started out earlier this year with cool vibes and a plan to win.

You had a million-dollar business idea, spent a good number of time reading series of books and tutorials, learnt how to kick off stably, but now, you probably feel there’s no hope in making it or doing it yourself without getting bossed around.

You might have also set out to make money off a skill or talent everyone around you presumed monetizable but then, the year is almost over and expectations have become different. You are about labelling your amazing skill inconsiderable.

You probably had plans of starting out a business, yet couldn’t make things happen. Now you think there’s a chance the idea was never meant to see the light of the day. There are too many people doing it, now you are about ending what you haven’t even started

You failed but others Succeeded!

Isn’t it funny?
While you were struggling with failures, someone who probably started out after you did was raking in incomes and sharing success tips. For some reason, the tips were not far from what you tried. Depression sets in gradually.

How Not To Fall Into Depression As A startup

I am a startup and I know how challenging it can be to label yourself a startup yet again. But it is okay, at least you made an attempt, maybe not in the right way.

Sometimes I just want to blow up, drop my pen and go a solo ride to not trying again. But I don’t want to keep on being dependent or end up being that tiny beneficial parasite. I definitely want to keep trying without getting slightly depressed after an unproductive day and night.

Below are various hacks that help avoid Failing into depression as a startup that you too can attempt;

1. Read stories of other founders and creatives

I have been online for quite a long time and spend a good percentage this time drooling over the successful creations of entrepreneurs and business owners. While they have created remarkably good businesses worth loving, I never failed to understand that they too encountered issues.

Notable: Fred Smith, founder of FedEx got his project idea rejected by his college professor and got a poor grade on an assignment where he presented the idea for the company.

Most businesses didn’t start out all rosy. There were troubles and failures too. These troubles didn’t simply make them give up or get sullen in depression.

Notable: Arianna Huffington, has one of the most visited sites today (The Huffington Post). You probably didn’t know that she once wrote a book for publication but it got rejected by 36 publishers.

I’m pretty sure business owners get overwhelmed when a new and related business spring ups with different tactics. There will be a need to learn that secret and do it even better. Yet experiencing little beginners’ set back is a problem for people like us.

Notable: Jeff Bezos, a one time richest man in the world and founder of Amazon, one of the biggest online Marketplace. But before Amazon became a million dollars business, the company’s CEO encountered failure too. His creation zShops failed but then it gave birth to the Amazon Marketplace.

I must confess that I have never been a lover of books. I often find myself scanning through while trying to read. But then, there is a 99%. The chance that I have been missing a few helpful points.

Recently, I began inculcating the habit of reading business books word for word, no matter how hard the drive to scan through sets in. The good thing about these business books is the fact that most of them are offered for free by their authors.

Brian Tracy is one of such authors I’d recommend to startups. His blog is packed with mind-blowing information and guides. Also, a simple Google search can give a handful of helpful books you can read.

Understand That Failure is Not Bad Luck

You are neither unfortunate nor accompanied by bad luck. Failure should not make you think so little of yourself. It should, in fact, encourage you, be a driving force and a reminder that you actually took a step.

Failure should not mean the end of the world to you. I have failed quite a number of times and I do not know when next it will pay a visit. But through the years, I have come to terms with the fact that failing doesn’t necessarily make me or whatever I do bad luck.

Even Established businesses often encounter failure, yet you a just starting out. I came to realise that believing failure is a result of bad luck is a very popular reason for startup depression.

Give Yourself A Break

Failing to achieve a project or sell yourself right should not make you overwork yourself. Remember that you are human and the body can break down if overworked.

Sometimes I stay up all night repeatedly for days, looking for the best ways to monetize my skills or alternates without failing. But I’d keep the night drooling over successful projects and wondering if I have a chance. Little did I know that I was hurting myself even more and paying the way for the startup depression I wanted to avoid.

This should stick.
Not all successful businesses achieved their success goals in the first year or trial. Some failed over and over again before finally picking up.
Failing means there was an attempt, and the person was willing to try for success.

Most startups, even I thought that I can go from zero to hero and skip the hassles of feeling down over failure. You are probably on the verge of giving up.

Before you get soaked in depression over a failed business, you should first realize that there is more than one approach to a problem. Motivational speakers often say “when plan A fails, there is always plan B to Z”.

In failure and setback, I simply assume that the angle I took the deal from was not the right one. I will always want to try another, there will probably be a different and more positive result.

Don’t be Too expectant

Recently I thought of a new business idea that I feel can excel, but I haven’t done much. Though I believe so much in it when I kick-off, I’m trying so much not to expect too much to avoid disappointment or depression.

I am trying my best not to set goals because they are so cute but then they can not be achieved just yet.

Ease the brain, talk to someone

I know how hard it is trying to talk to someone about a failed business or an unproductive skill, but then, sharing your issue with someone can ease a lot of burdens you’d carry alone.

Personally, I talk to my parents and I let them sweet talk and encourage me. Friends are also cool to talk to.

While starting up is super tasking and can be depressing, I’d simply say keep trying and discovering new ways that work for you. You just don’t know which trial would make perfection.

And no, I’m not trying to become a motivational speaker, I’m just a start-up like you…?

How To Look Good On Budget? 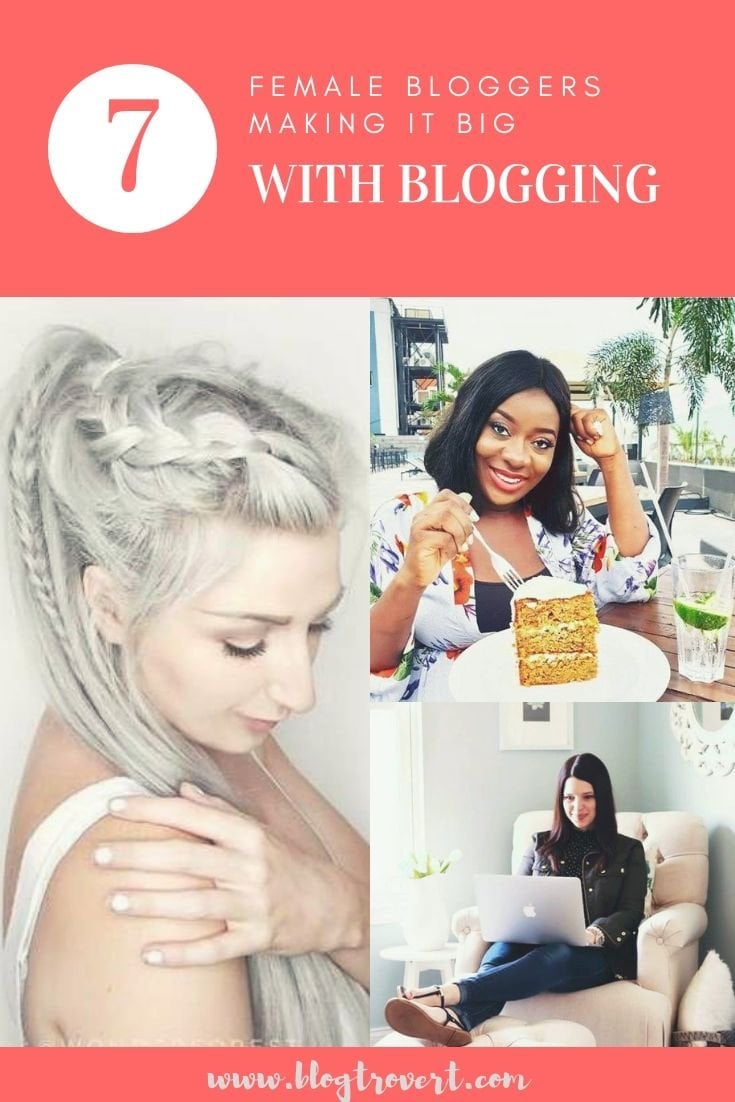